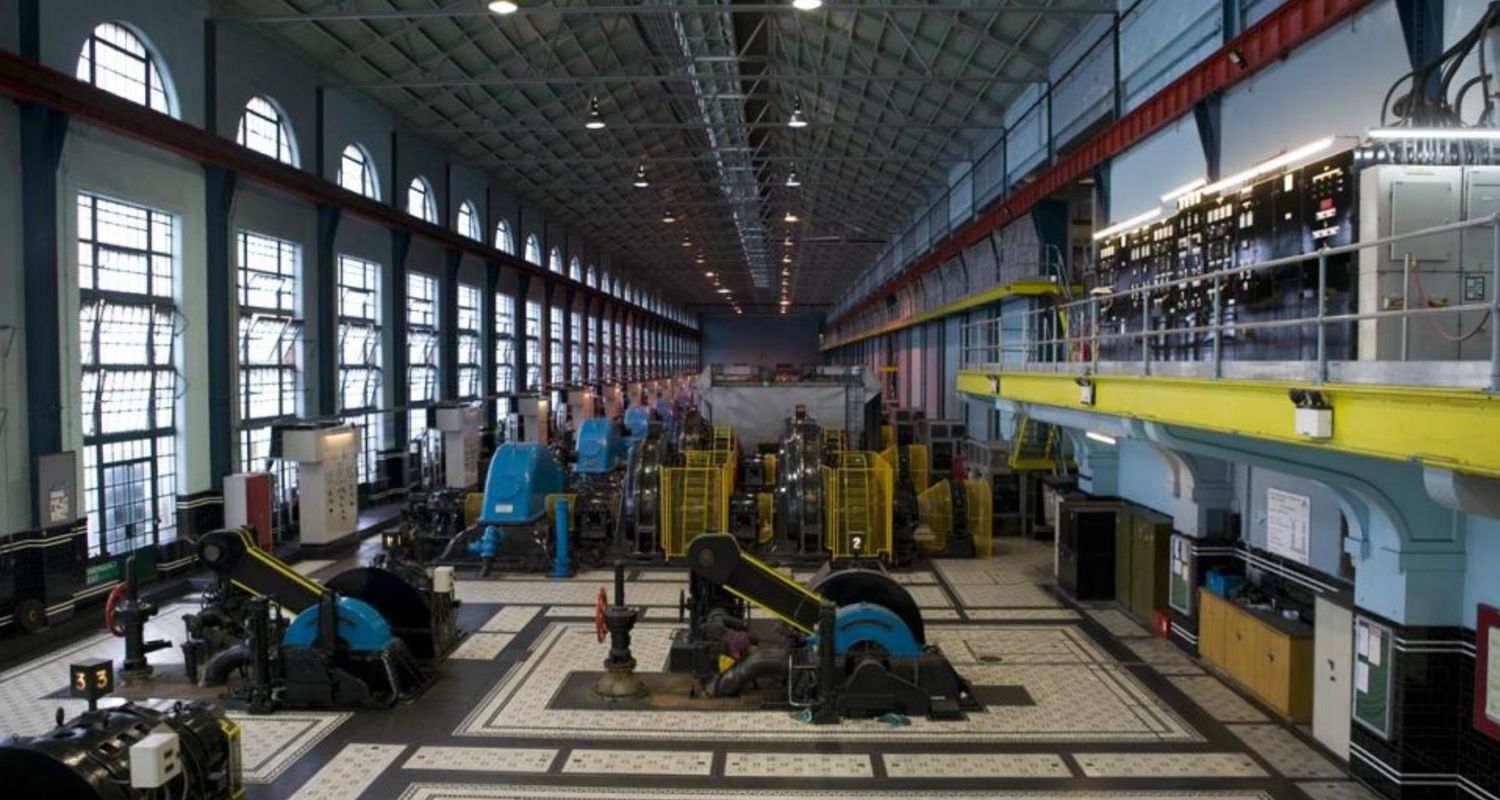 Fort William has its own hydro-powered aluminium smelter from the rain-water of Ben Nevis, operated by Rio Tinto Alcan

Liberty British Aluminium are the owners of the aluminium smelter and hydro generating stations at Fort William and Kinlochleven.

The background to aluminium production in Fort William and  Kinlochleven
The Railway came to Fort William in 1890 and as in all other places around the world it attracted people. In 1929 The British Aluminium Company Ltd completed their major hydro construction programme of dams and pipework to carry millions of litres of water to their new aluminium smelters at Fort William and Kinlochleven. Hundreds of men came from all over to work and labour on the project and others became the first employees of the company.

Earlier, in 1907, the Kinlochleven plant was commissioned. The villages of Inverlochy and Kinlochleven were built specifically to provide housing for the workers and their families and Kinlochleven was the first village in Scotland to be provided with electricity as a result of the hydro-generating station.

Rainfall for Power?
Loch Treig, which you can see from the West Highland Railway Line, north and east of Spean Bridge, is the main source of water. Water is taken from the loch along a 24Km long pipe, which is 4.5m in diameter. Along the way to Fort William additional water is collected from the surrounding hills and introduced to the pipe. The familiar pipes descending from the shoulder of Ben Nevis are the last section of the waterway. This produces a fantastic volume and power of water and gravity drives it into our DC generating turbines.

The Process
Alumina is brought to Fort William by train after being processed, from bauxite in Ireland. We use the electricity to operate the 80 electrolytic cells in our two Cellrooms. The molten aluminium is siphoned from the cells at regular intervals, transported to our Cast Shop, then cast into large ingots which, when cooled, are loaded onto lorries or trains and sent for further for processing into foil, car parts and lots of other useful aluminium products.

What do we do?
We produce around 40,000 tonnes of aluminium each year, generally cast in 10 tonne ingots We employ around 174 people, specifically trained for the various operations within the plant. We operate the plant to the most demanding Environmental, Quality and Health & Safety standards and hold registrations to ISO 14001:1996, ISO 9001:2000, OHSAS 18001:1999 and EMAS. These are controlled within a fully Integrated Management System. We generate approximately 85 Megawatts of electricity from the Lochaber and Kinlochleven power stations and can sell excess to the National Grid We are one of the key employers in Fort William We care about our Environment and maintain close relationships with SEPA We are a registered Investors in People plant