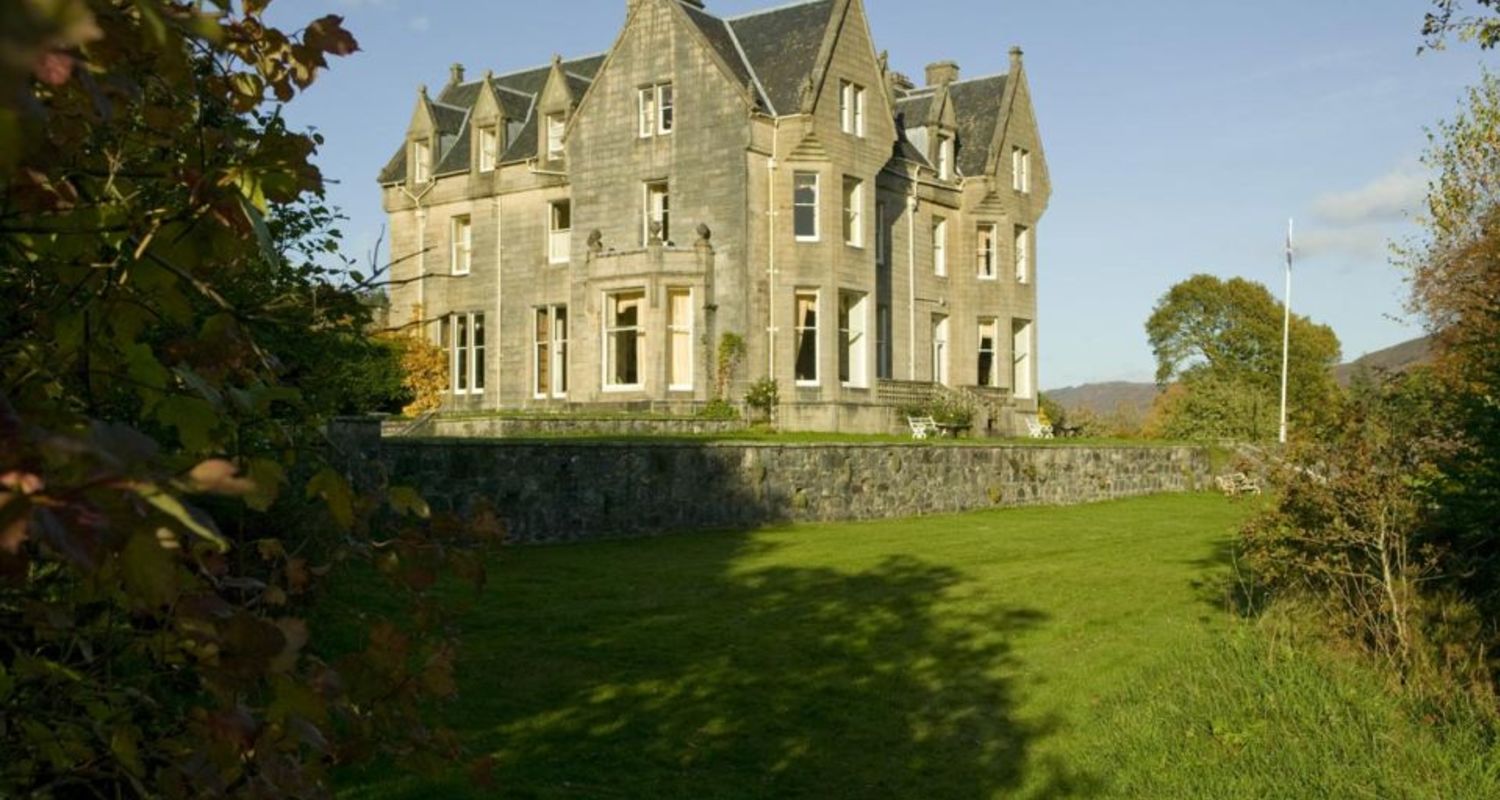 Invergarry Village In The Great Glen

Invergarry is a tiny village/community where the River Garry flows into Loch Ness. A little north of the village on the road to Skye is Loch Garry

Invergarry village is so named as it lies very near the place where the River Garry flows into Loch Oich. It is a pretty area of the Great Glen with lots of woodland and walks. The Invergarry Hotel is popular with visitors and fly fishermen in particular. Each year the Invergarry Highland Games take place in a field just west of the village on the way to Loch Garry. If you are taking the route to the Isle of Skye, we recommend stopping off at the top of the hill where a large layby is a popular view point and where you can look down on the Loch, which we think looks a bit like a map of Scotland...

There's a single track road along the shore of Loch Garry which will take you to Tomdoun Hotel and then beyond to Loch Quioch.