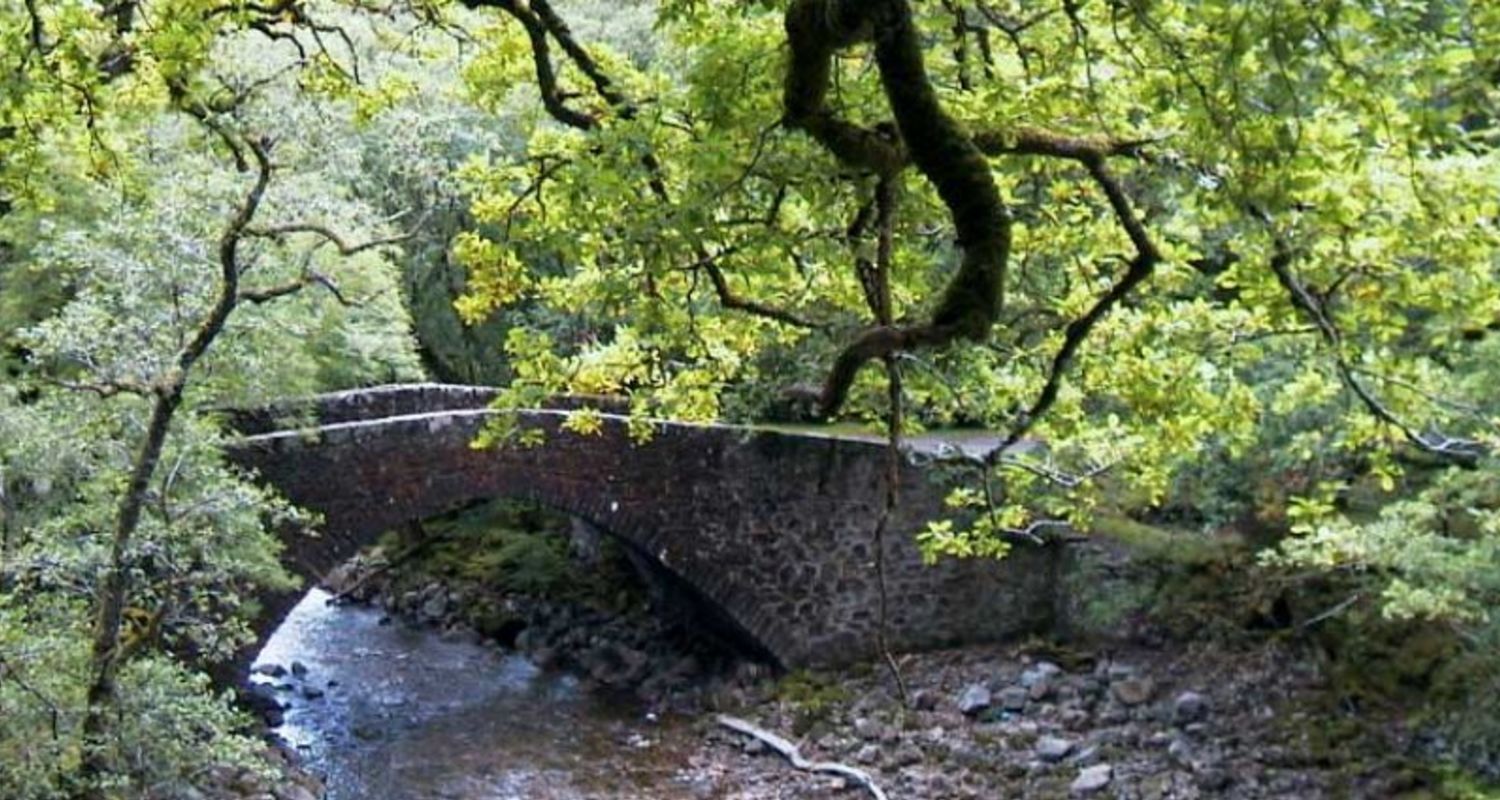 The Clan Cameron is the principal clan in this area of the west Highlands. It was the Camerons who met Bonnie Prince Charlie at Glenfinnan.

The Clan Cameron Museum at Achnacarry was opened by Sir Fitzroy Maclean of Dunconnell in 1989. The Museum was the brain-child of my son Donald and his wife, Cecil, and the idea was enthusiastically backed by the Clan worldwide who contributed generously to the cost of construction, as did friends of the family and many others. The process of rebuilding this old listed cottage is described and illustrated in the Museum which, since its opening, has been visited by clansfolk from all over the world and by many people interested in the history of the Highlands and the Jacobite cause.

The Camerons have lived in Lochaber since the 14th century and the theme of the Museum is to trace the history of the Clan from its early beginnings to the present day. There is also an extensive section on Bonnie Prince Charlie and the Jacobite Risings of 1715 and 1745 in which the Camerons played such a crucial part.

We have included in the Museum artefacts, photographs and information about the Commandos who trained at Achnacarry during the 1939/45 War and who frequently return here to visit their old training grounds. 1 am sure they will be glad to know that we have not forgotten them and the important part they have played in the historv of Achnacarry.

There are references and exhibits relating to the Clan Regiment, the Queen's Own Cameron Highlanders, and we are grateful to the Regimental Museum for lending us many items for display.


Ka-aig Falls
Not far from Achnacarry Castle is a very special natural feature known as Ka-aig Falls, an interesting waterfall which splits into two before the waters fall into the river below and then flows under a 17th century stone bridge, filmed in the Hollywood blockbuster Braveheart. This is a popular location for an outdoor wedding.

This location is at the end of what is called The Dark Mile, a single track road surrounded by mature forests, lined with fern and moss-covered stone walls. Further past the waterfall is a huge inland water called Loch Arkaig where we are told the fishing is good......

There's a good drive or cycle along Loch Arkaig to enjoy and if you are an adventurous walker you can take the route through Glen Pean which will bring you out to Glenfinnan by Loch Shiel and more Jacobite history and magnificent scenery.