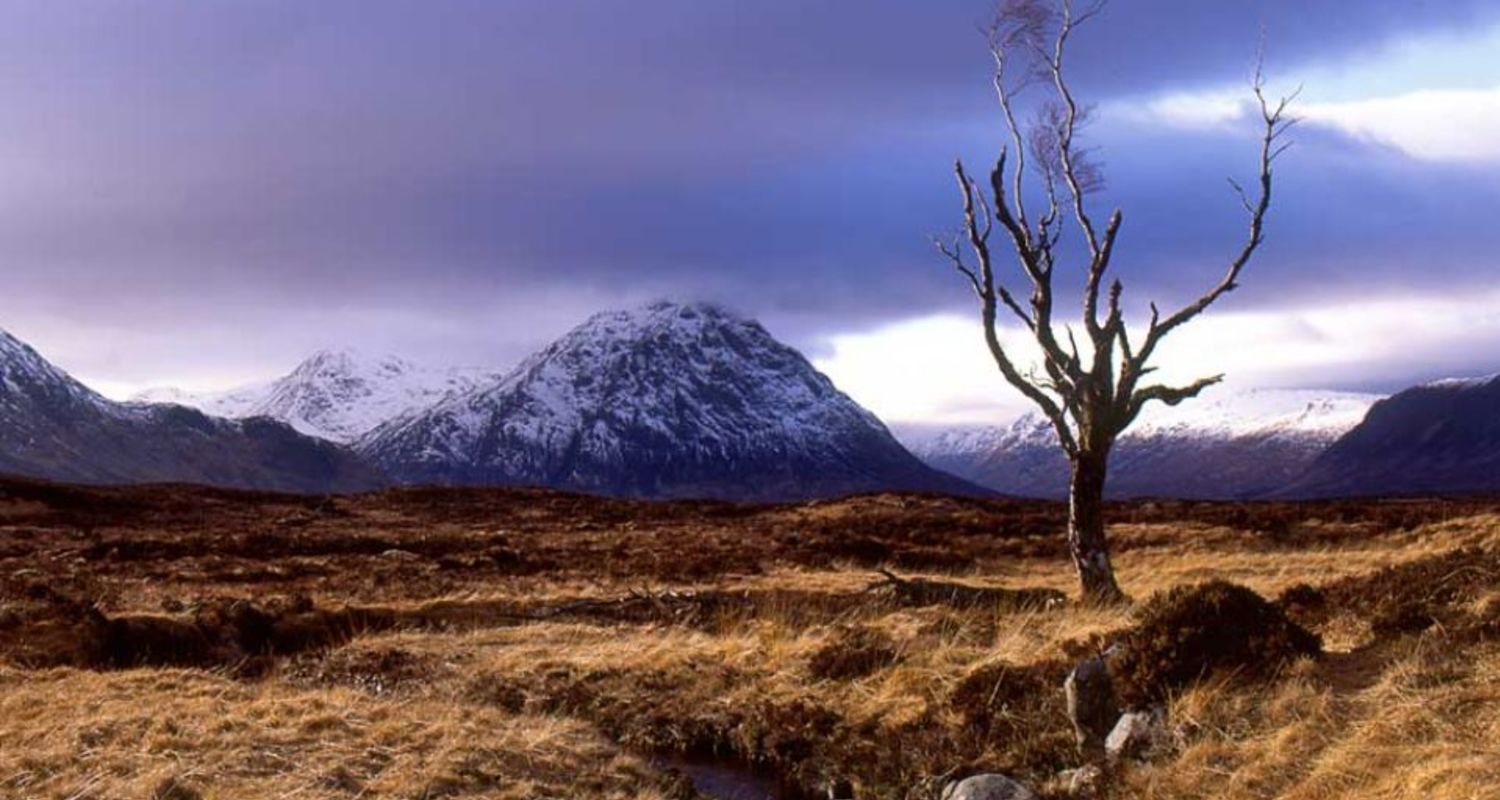 About The Glencoe Massacre In 1692

About the infamous massacre which took place in Glencoe in1692

The Massacre of Glencoe
At 5am in the morning of 13 February, the Argyll militia turned on their sleeping hosts. But some of the victims were warned of what was to happen. Many of the Argyll men would have been aware of the MacDonald’s own capacity for waging war on their neighbours over the years, but the wanton killing of civilians who had been sharing food and shelter went against the grain.

Nevertheless, enough soldiers were prepared to put duty first and the final body count was 38 men, women and children, including the elderly chieftain, killed as he was putting on his trews. A further 40 women and children died of exposure after the homes were torched. More government soldiers had been ordered to seal the exits from the glen, but the hostile weather and reluctance to participate in murder of civilians meant the escape routes remained open. Two lieutenants, Francis Farquhar and Gilbert Kennedy, broke their swords rather than carry out their inhuman orders. Imprisoned for insubordination they were later exonerated, released and subsequently gave evidence for the prosecution against their superiors.

Aftermath of the Mass Murder
Scots Law specifically stated that ‘murder under trust’ was particularly heinous and was considered an even more atrocious crime than basic murder. The massacre may have allowed some score-settling amongst the centuries-old MacDonald versus Campbell bloodletting, but it was a propaganda coup for the Jacobite cause. The incident eventually became romanticized throughout the Victorian era, and was celebrated in literature, including the works of Sir Walter Scott.

The main reason Glencoe has been mythologized is that it wasn’t widely seen in the context of a government action. It was a continuation of an ancient clan rivalry – one that was far from unique amongst the patchwork of clan territories at that time – but one which involved one faction feigning friendship only to stab their hosts in the back.