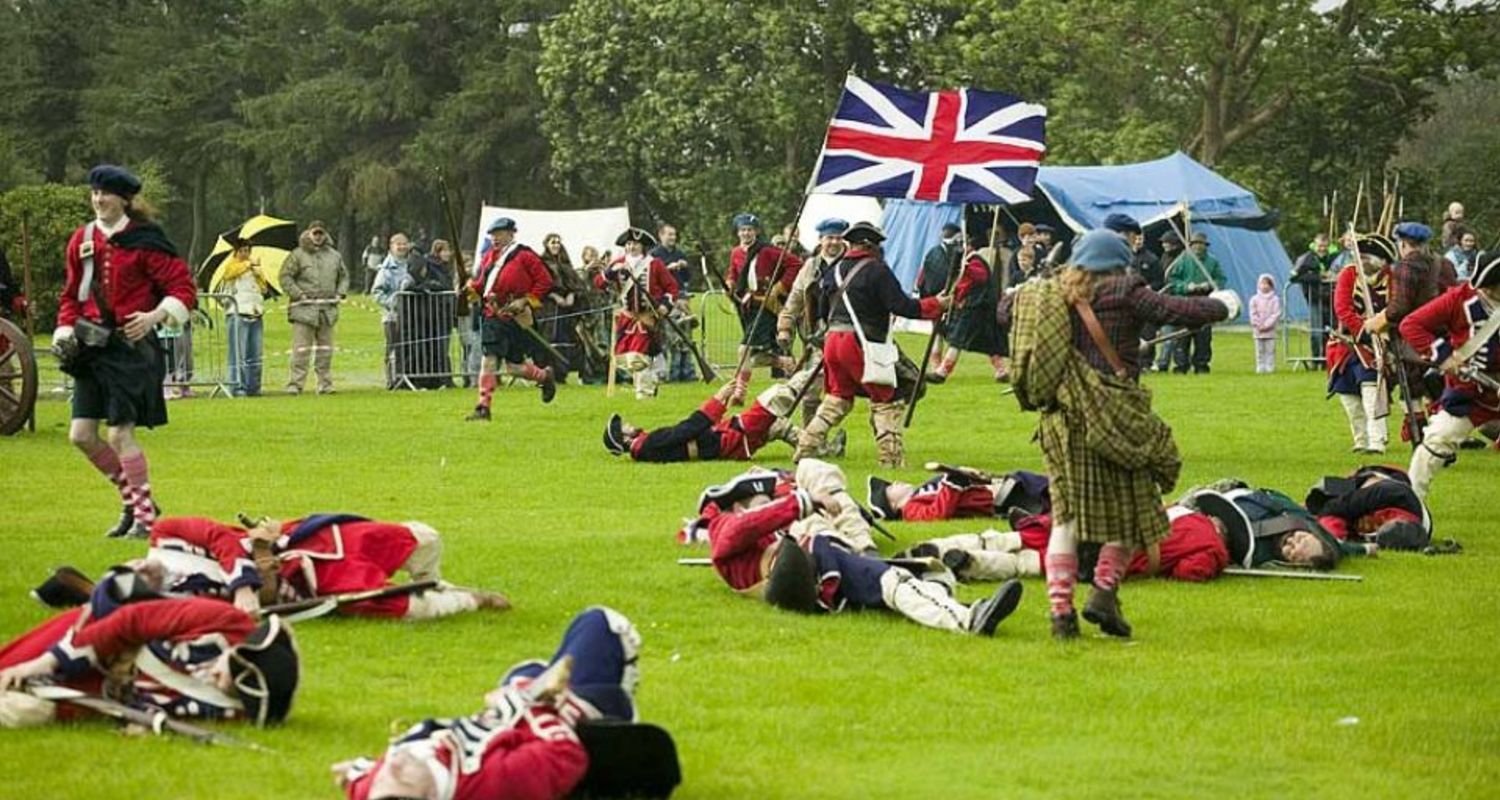 Time to clear up

About The Jacobites And Bonnie Prince Charlie

The Jacobites were Scotland's 17th century patriots who fought for Independence from an aggressive England. Bonnie Prince Charlie

We've all heard about the Jacobite uprisings and Bonnie Prince Charlie but what is the history behind this?

Well let's take the Jacobites first.  The word "Jacobite" comes from the latin for James (Jacobeus) so not surprisingly, Jacobites were those who supported the exiled King James VII, his son, James Francis Edward Stewart (known as the Old Pretender) and his grandson, Charles Edward Stewart, Bonnie Prince Charlie, the Young Pretender in their claims to the British throne. James II (VII of Scotland) (1633-1701) was the brother of Charles II and came to the British throne at the age of 51 after Charles' death in 1685. Like most Rulers before him, his main  issue with his people was religion. He had been brought up Protestant but in 1668 he had become a Catholic and embraced Catholisim with all the fervour of a convert.

However, James was keen to impose laws  to allow religious tolerance but this was not popular with his Parliament. Britain wanted to remain Protestant. James' second wife was Mary of Modena and they were both suspected of being sexually liberal.  Mary gave birth to James Francis Edward Stewart (the Old Pretender)in 1688 and, while the child's paternity was being questioned, the King's nephew, William of Orange landed in Britain and with little effort took the Crown. William was also James' son-in law having married his daughter Mary from his first marriage. to Anne Hyde.  He was a fierce protestant and had been invited to Britain by the Bishop of London and six laymen who became known as "the Immortal Seven." James and his family were exiled and offered great hospitality by the French court. James VII died in 1701 and King William in 1702.  James' second daughter by his first marriage, Anne, became Queen and reigned until 1714. Doubtless James would have felt betrayed and let down by both his daughters. Queen Anne oversaw the Union of the Crowns between Scotland and England in 1707.

The Act of Union , as it was known, was not popular in Scotland and manifested itself in issues such as the malt tax and Hanoverian succession ensuring that James' lineage could not become heirs to the throne. However, the Stewarts did not give up easily. James' son, James Francis Edward, the Old Pretender, made his bid for a Jacobite takeover in Scotland in 1715, shortly after Queen Anne had died (1714). The plan was led by the Earl of Mar and it was expected that nine out of ten Scots would rise to support James.  However, it was badly managed and Mar delayed too long in making his move and was eventually beaten by the Government troops led by the Duke of Argyll at the Battle of Sheriffmuir. By the time James landed at Peterhead, the game was up and, after spending Christmas 1715, in Scotland he and his followers sailed back to France. James' had moved to Italy in 1713 and found an alliance with the Spanish.

In 1719 an invasion of south-west England was planned accompanied by a diversionary landing in north-west scotland. The landing in England was abandoned because of storms but the diversionary landing in Scotland went ahead. They took Eilean Donan Castle but were subsequently defeated at the Battle of Glensheil. Nearly a generation later, many Scots, particularly in the lowlands and central belt, had become resigned to the Union and support for the Jacobites was left mainly in the Higlands.  But even there, General Wade had built many miles of roads capable of taking Government troops and making another uprising almost impossible.  However, the Old Pretender had a son, Charles Edward Stewart, known as the "Young Pretender."

Charles was charismatic and energetic, characteristsics which masked his numerous shortcomings. In August 1745, Charles and his key supporters, the Seven Men of Moidart, landed on the Scottish mainland at Loch Nan Uamh in Arisaig and raised the Jacobite standard at Glenfinnan. Within six weeks he had taken Scotland, beating the Government troops at the Battle of Prestonpans. By December he was in Derby but his army had found no support in the lowlands of Scotland and were battle-weary and hungry.  Retreating north, they managed to inflict defeat on Government forces at Falkirk.

The King, George II, replaced the head of the Government's army with his own son the Duke of Cumberland who set off north to quell the uprising. Charles and his bedragled followers had reached Inverness and, despite advice to withdraw to the hills and fight a gorilla campaign, he decided on a battle at This was to be the last pitch battle on British soil and next day as Cumberland earned his title "butcher" by leaving no-one alive on the battlefield. Charles fled the scene and spent five months evading capture  across the Highlands and Islands.  Famously he dressed as a woman and was rowed across the sea of the Hebrides by Flora MacDonald before taking a ship to France. Draconian legislation followed the defeat at Culloden. Estates were forfeited and it became illegal to wear highland dress.  The strucutre of the clan sysem was pretty well destroyed and with it all prospects of further Jacobite uprisings.