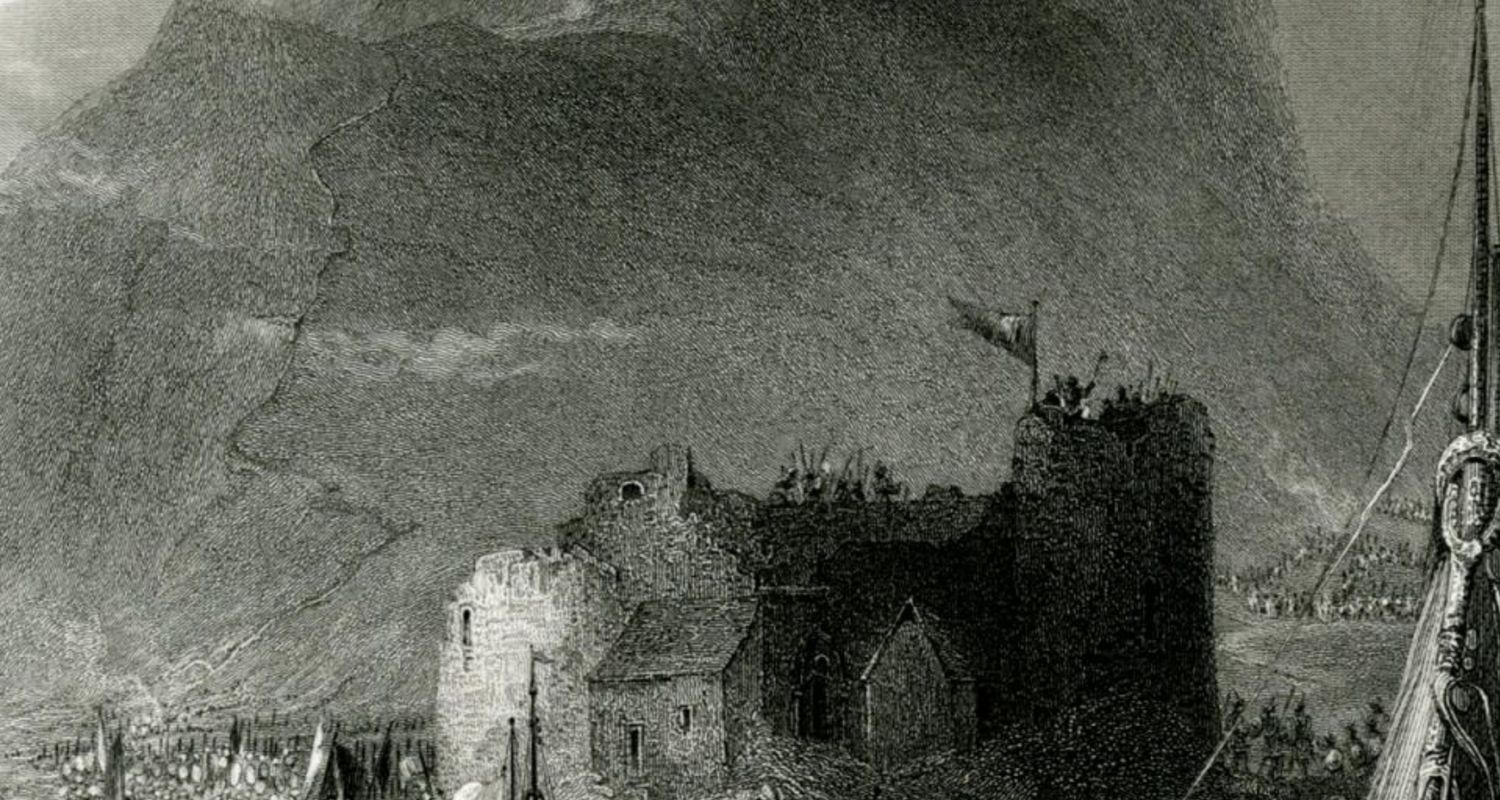 The Fort in Fort William was first built by Cromwell’s forces in 1654 to pacify the local Clans, especially the Camerons. It was first known as the Garrison of Inverlochy and was just a wooden stockade on an earth bank protecting 250 troops. Together with Fort Augustus and Fort George it was the lowest outpost of a chain of Government defences intended to suppress the “savage clans and roving barbarians” as Dr.Johnson later called the locals!

An early skirmish with the Camerons at Achdalieu resulted in an English Officer having his throat bitten out!

About 1690 a substantial Fort was raised with stone walls 20 feet high, a deep dry ditch and a bomb proof magazine. The Fort then became known as Fort William named after William of Orange – and the small village which grew up nearby was Maryburgh, named after his wife.

The reinforcements were well tested in 1746 when the 600 men in the Fort were sieged by the Jacobite Army – and despite several days bombardment from the Cow Hill behind the town, it survived largely intact. As the Highland Clans were pacified and the Jacobite threat diminished the Fort became less important, but was till manned by the regular army until the Crimean War in 1854. Latterly these soldiers were used to suppress the local smuggling trade rather than fight the clans!

The Fort was later sold and dismantled and was used as the Railway Yard for the West Highland Railway when it reached Fort William in 1894.

Part of the Old Fort can still be seen beside the roundabout and in front of Lochaber College. A plinth at its centre marks the start of the 73 mile "Great Glen Way" – a walk which follows the line of those early government defences to Inverness.

Fort William remains of strategic importance in the Highlands, no longer as a military stronghold but as a thriving centre of commerce and industry at the foot of Britain’s highest mountain, Ben Nevis.