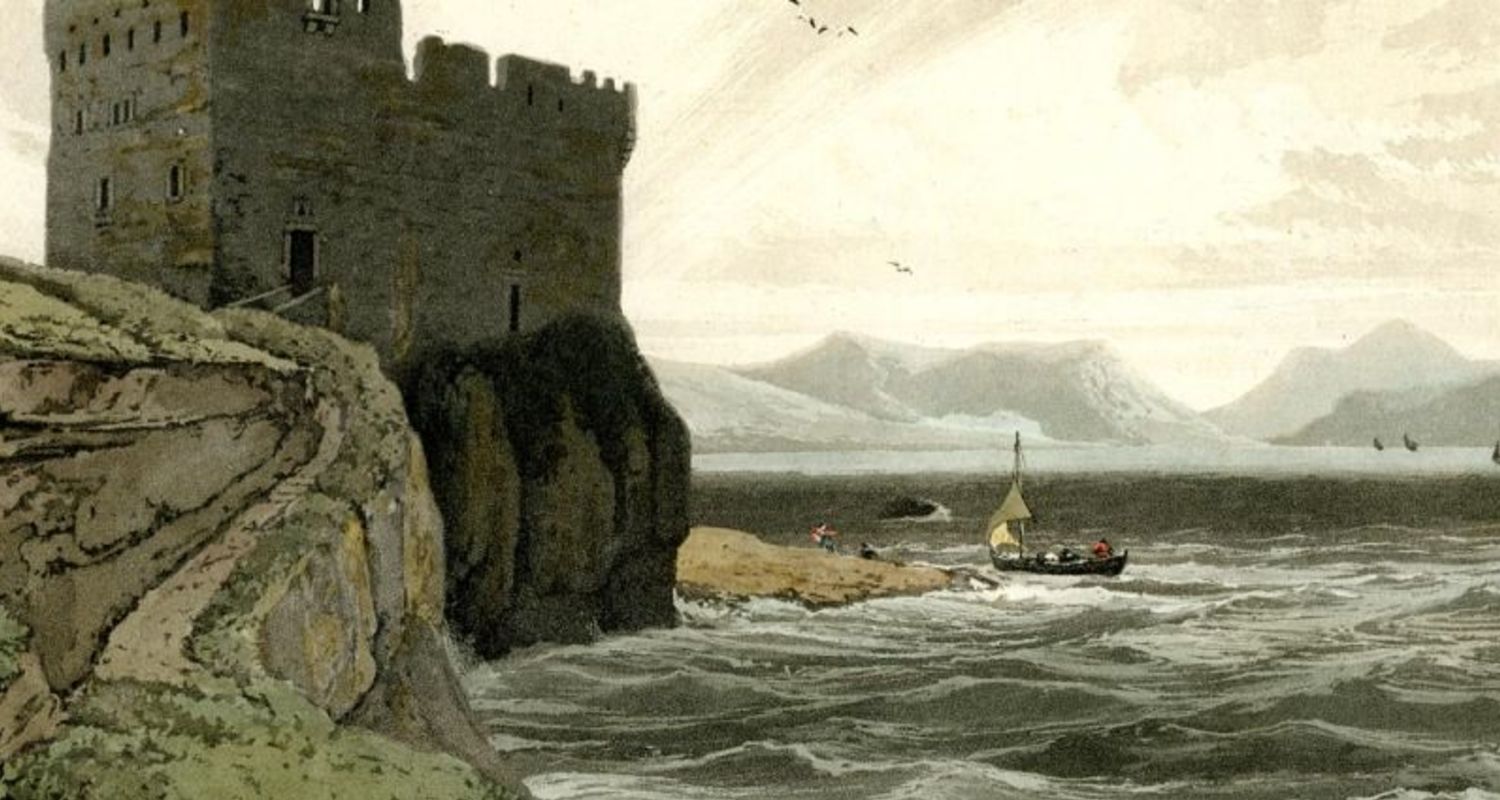 Fort William and Lochaber has played some important key parts in the political history of the people of the British Isles.

Our town gets its name from William of Orange, the "British" king who ordered a garrison to be built here for the purpose of controlling the Highland Clans. Not far from Fort William, Glenfinnan is where the second Jacobite Rebellion began with Charles Edward Stuart and the Clan Cameron from Achnacarry, who set out to battle their way to London to claim the crown for the Stuarts.

The Lochaber area has many ancient castle ruins well worth visiting, and some of these were witness to terrible battles when thousands were slaughtered over the centuries. Old Inverlochy Castle in Fort William was the site of two such battles, which are well documented. Most people with a basic interest in Scottish history have heard something about the Glencoe Massacre, 20 miles south of Fort William.

Lochaber's history continued in the 18th and 19th Century as the Caledonian Canal was constructed, and electricity generation by the Aluminium factory brought electric lighting first to Inverlochy. Later still in the 20th Century during the Second World War when Allied troops came here to train as Commandos and Rudolph Hess was brought here after landing fhis light aircraft further north in the Highlands.

So, if history is your thing, we've got lots of it - enjoy further reading from the links on this section of the Visit Fort William website. We highly recommend a visit to the West Highland Museum in Fort William where you can learn more and get a good feel for our history. Also a visit to Achnacarry and the Clan Cameron Museum is fascinating and great scenery all the way there and back.